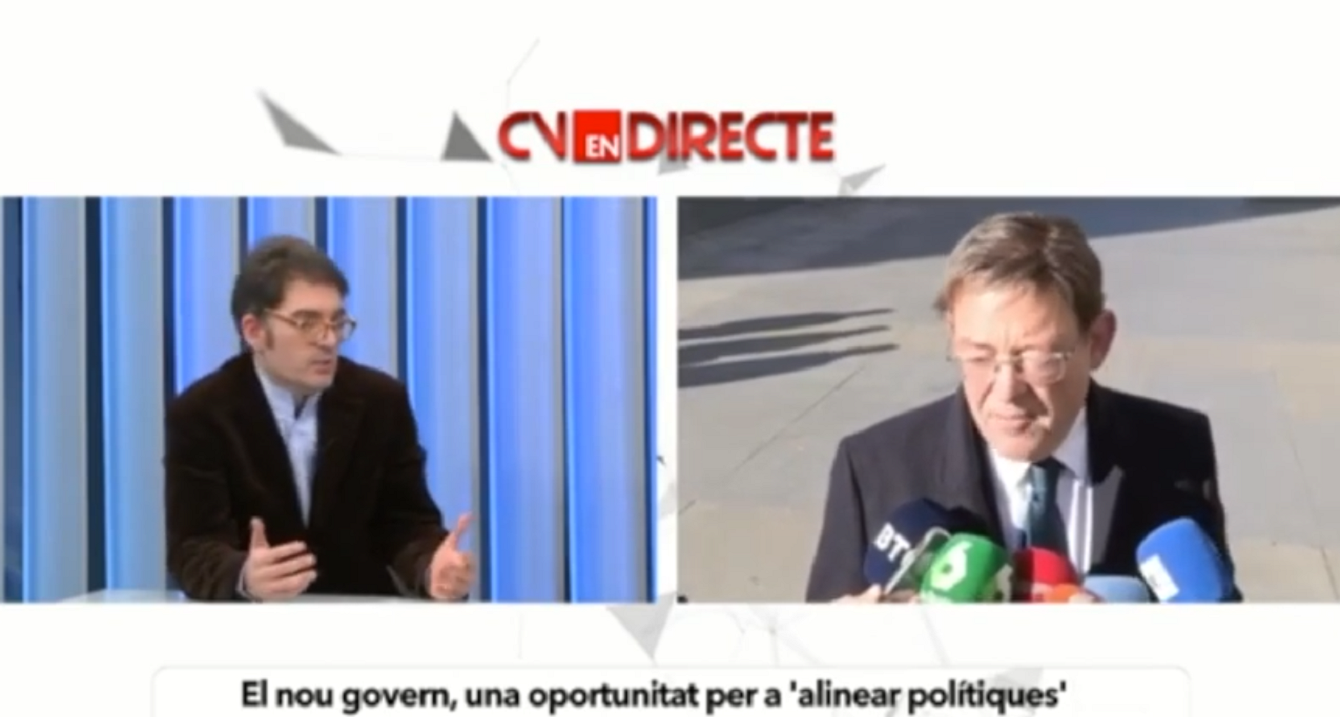 Posted at 17:12h in communication by jagf

Much has been already said about the current President of the Generalitat Valenciana’s capacity for political survival, Ximo Puig, closer to Walder Frey’s role, in Game of Thrones, than the other character of the mystical series about the political entanglements between swords, dragons and White Walkers.

His ability to cope in dark places of politics and palatial intrigue, has no equal even in Varys, the eunuch who is designated as Master of Whisperers. Thanks to that ability, he took a stand as an intermediary between Tomás Guitarte, visible leader of Teruel Existe, whose last thirty years have been spent in Valencia, and Pedro Sánchez, the aspirant to the legitimate Presidency, already confirmed today.

Puig may have had a lot or a little to do with it, but the truth is that, until a couple of weeks ago, Guitarte wasn’t registered in Teruel, but in these lands. And, even though the ex Aragonese Union, and defender of socialist governments in Aragonese territory, it could be a problem in the investiture’s poll, it wasn’t. And Ximo Puig may have put himself a new merit medal.