The number of Ministers and the weight of Podemos
8587
post-template-default,single,single-post,postid-8587,single-format-standard,theme-bridge,bridge-core-2.2.9,woocommerce-no-js,ajax_fade,page_not_loaded,,qode_grid_1300,vss_responsive_adv,vss_width_768,footer_responsive_adv,hide_top_bar_on_mobile_header,qode-content-sidebar-responsive,columns-3,qode-product-single-tabs-on-bottom,qode-theme-ver-21.6,qode-theme-bridge,wpb-js-composer js-comp-ver-5.0.1,vc_responsive

The number of Ministers and the weight of Podemos 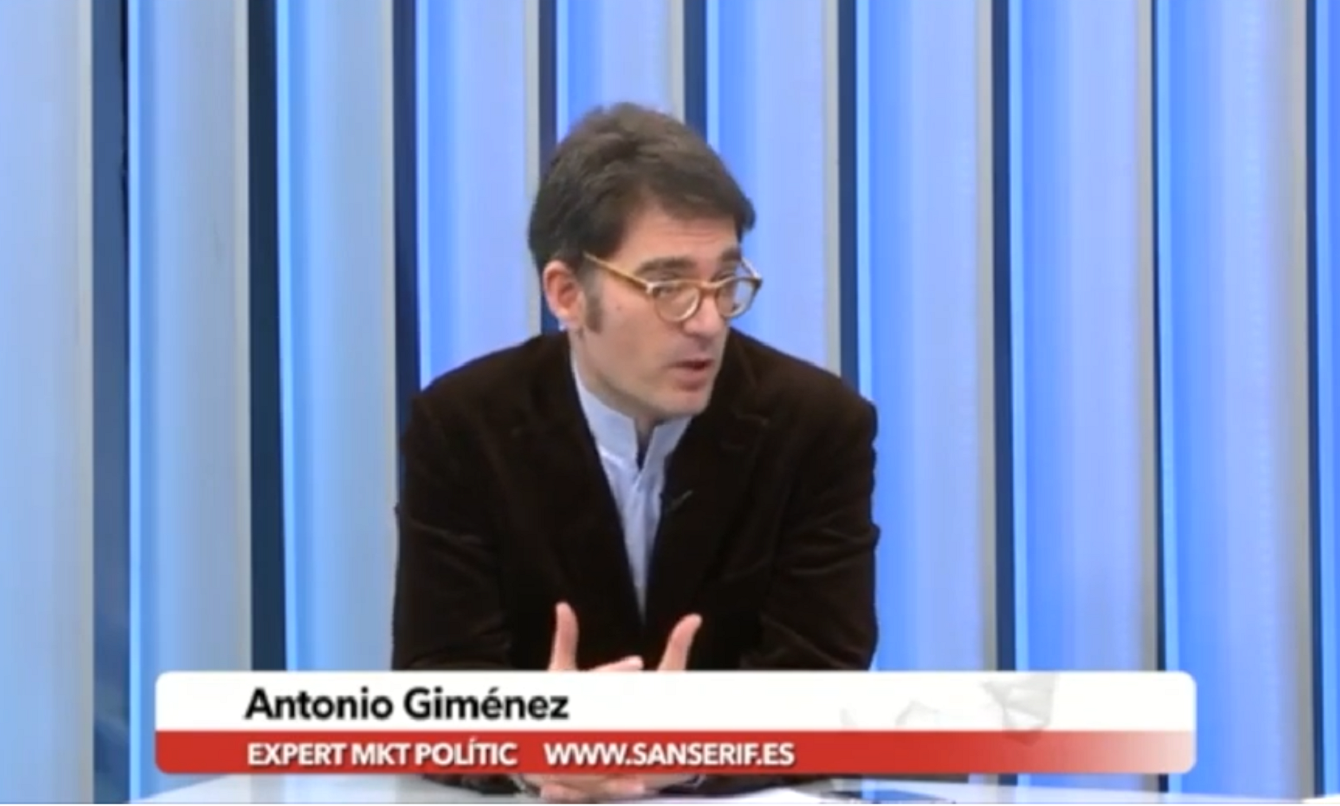 13 Jan The number of Ministers and the weight of Podemos

Posted at 17:01h in communication, Uncategorized by jagf

How many ministers does Pedro Sánchez require to seem like the wallets of Podemos are few? Today, we know it. 18 ministers and 4 vice-presidencies. A total of 22 members in the Executive.

Of course, last Wednesday was a risky proposal to bet for a government with elephantiasis, especially in the presence of a foreseeable new economical recession, and the need of economical cuts – tax increase, is translated by others – to pay what it was promised.

Perhaps, for this reason, the public presentation of Sánchez’s government began with a truth, an ambiguity and a lie.

TRUTH: the Spanish policy is situated in “the same path of the European one”, where the coalition executives are more common. It’s unexplored territory.

AMBIGUITY: “The government will talk in several voices, but always with the same word”. Ask which is that word, because the word (promise) is very devalued.

LIE: “This will be a legislature of social, territorial and generational dialogue”…”a Spain of moderation”, not of “tension”, a Spain “between collaboration bridges” that steers clear of “vetoes”, “over excitation” and “insult” but in the debate of the investiture everyone put down against the contrary, including the President-in-Office then, and confirmed today.