Showing children that there are different family types
9493
post-template-default,single,single-post,postid-9493,single-format-standard,theme-bridge,bridge-core-2.2.9,woocommerce-no-js,ajax_fade,page_not_loaded,,qode_grid_1300,vss_responsive_adv,vss_width_768,footer_responsive_adv,hide_top_bar_on_mobile_header,qode-content-sidebar-responsive,columns-3,qode-product-single-tabs-on-bottom,qode-theme-ver-21.6,qode-theme-bridge,wpb-js-composer js-comp-ver-5.0.1,vc_responsive 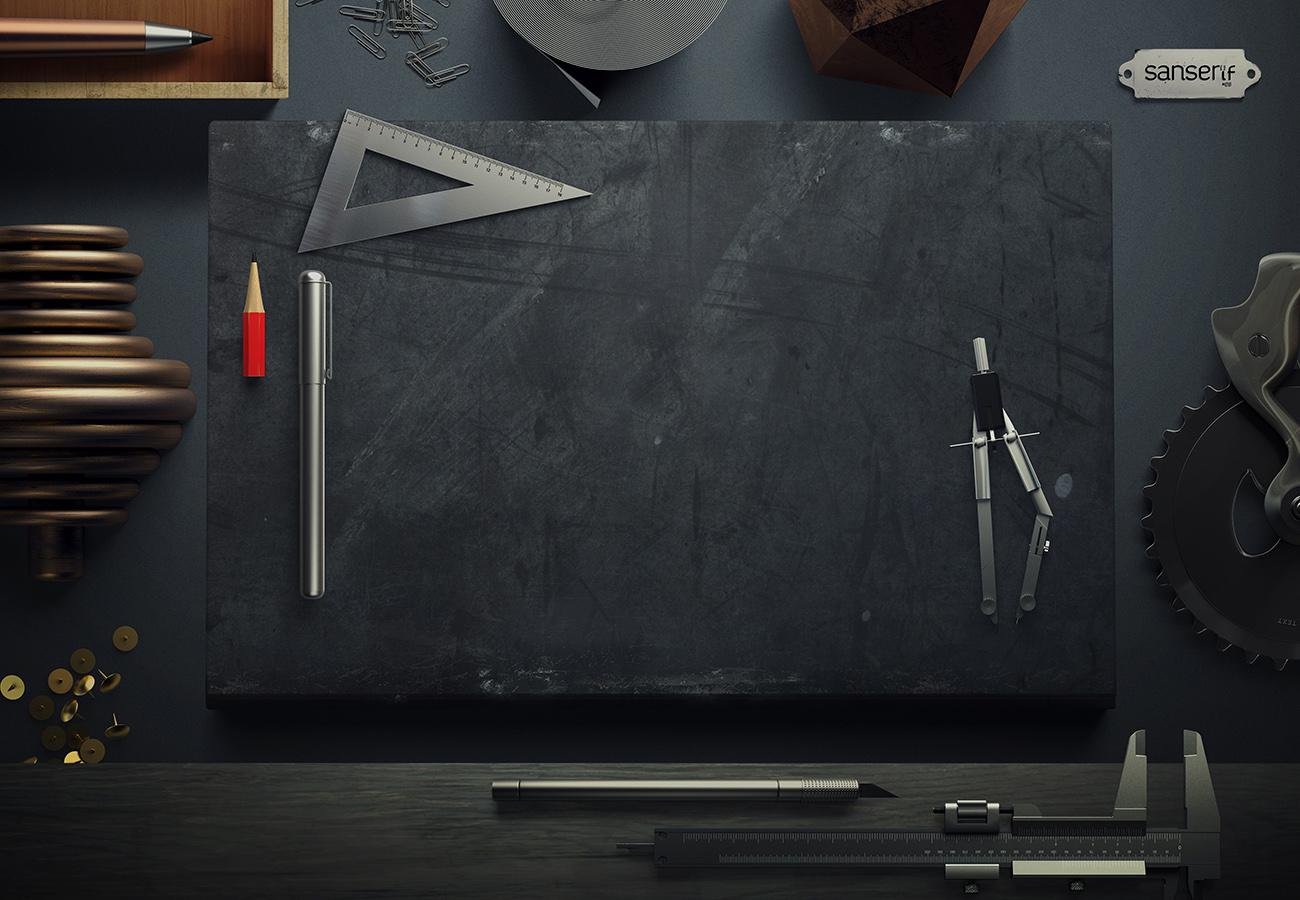 Showing children that there are different family types 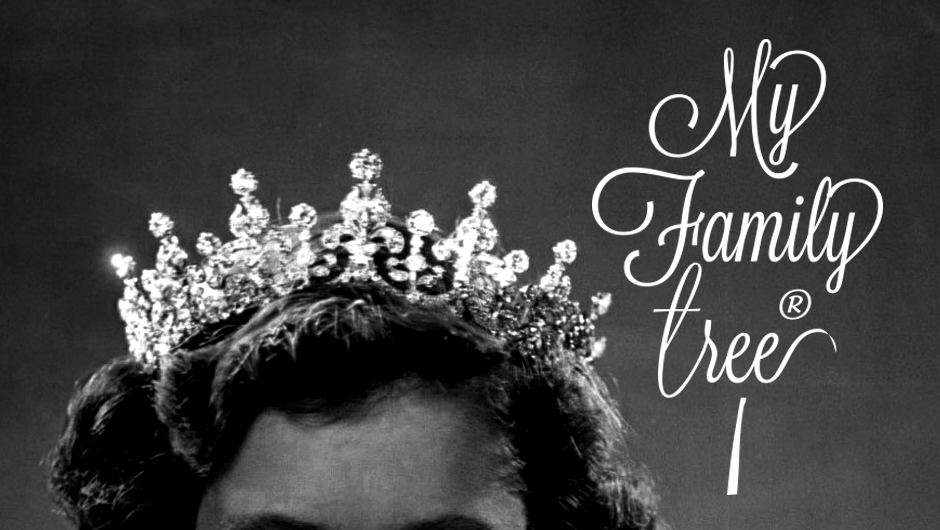 25 Feb Showing children that there are different family types

Posted at 09:55h in decoration, graphic design by jagf

Sanserif Creatius’ designer Ana Yago has launched crowdfunding campaign My Family Tree on crowdfunding platform Verkami (https://vkm.is/myfamilytree) for the creation of a family tree with the purpose of introducing children to different family configurations nowadays and the relationships among their members.

The aim is to devise a family leisure activity that will strengthen family bonds during lockdown periods due to the Covid19 pandemic, an activity for the youngest members of the house to learn that there is not only a “traditional” family model -mother, father and children-, but other configurations are also possible -single-parent, half-siblings…-, explained designer Yago.

The idea is for children to learn how to identify family relationships and to be familiar with their relatives’ names and with different family models which, regardless of how they are socially valued, will allow them to be aware of diversity and better accept differences throughout the whole of their educational stage, in the words of Ana Yago, who added that the project can also be used to show a pet’s pedigree or evolution in a game tournament.

The designer states that My Family Tree is inspired by learning by playing -also known as gamification-, since the process of material gathering and configuration of the tree can be approached as a historical investigation game which ultimately unveils the children’s lineage. In those lines, Ana Yago reminds us how, for example, Twilight actor Robert Pattison is a distant descendant of Dracula or that Queen Elisabeth II is actor Jonny Depp’s cousin.

And that is why My Family Tree allows young children and not so young to learn and dream about their blood lineage directly coming from Aragorn, son of Arathorn II, heir of the house of Elendil to the throne of Gondor. Or rather, if they are not epic fantasy enthusiasts, they could always hold onto the idea that actor Benedict Cumberbatch, who plays Sherlock Holmes and Doctor Strange among other roles, is related to Sir Arthur Conan Doyle, author and creator of the legendary detective.

Show your lineage. In fact, to cover both preference spectrums, two decorative models for the family tree have been developed: a large-format “Watercolour” print that recreates an illustration of a tree using this technique; and an “Epic” print designed for board game lovers and fantasy and medieval literature fans who, expectedly, want to prove to the world that they have royal or immortal hero blood running through their veins, whether they are a bastard of the Targaryen house like Jon Nieve; or distant family of Katniss Everdeen, Panem’s Mockingjay.

Along with these prints, which are carefully laminated to ensure long durability, each of the project’s patrons will receive an 80-adhesive kit for the location of up to 40 family members and all the necessary connecting elements to arrange the hierarchy among them.

Additionally, to make things easier, tags include guiding marks to quickly locate all the elements and which guarantee a perfect finish that may be incorporated to your house decoration. In fact, the premium version also includes a natural wooden Japanese frame so that you can elegantly exhibit your family tree, just as Ana Yago has explained.