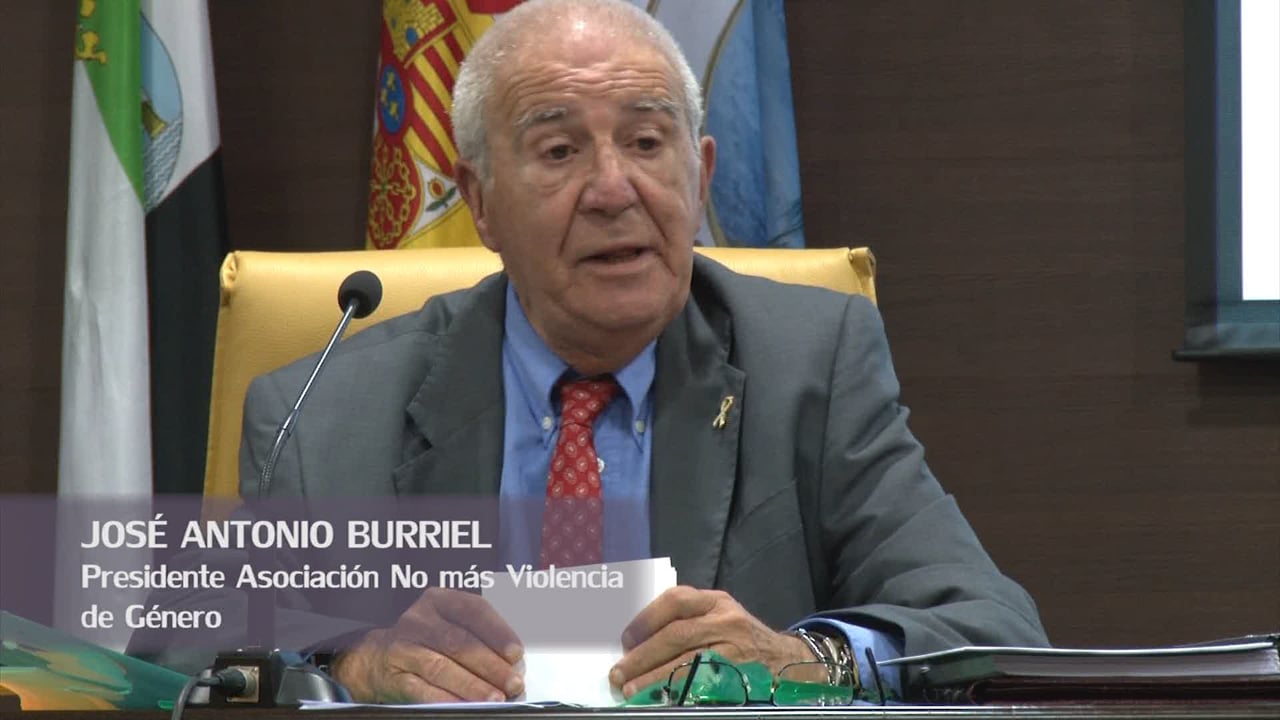 Posted at 15:08h in communication by jagf

Today, it’s a sad day. A real fighter for equality is gone. A man who, with his rights and wrongs, helped the society prepare to overcome violence and sexism.

A man who kept steady hand when using nouns such as abuser or murderer to refer to those who committed the vilest acts, taking advantage of the dominant position to humiliate, assault, and even kill another person, because of gender.

Many women found in him a lighthouse between the darkness in which her life became.

Many young people too. Even several men went to rehab thanks to him.

José Antonio Burriel is gone and we weren’t capable of thank him as he deserved. Nor were we capable of changing a society where gender-based violence is still a scourge.

Still, thanks to him, several attorneys, judges, social workers, members of security force, scholars, women and friends have more conscience, knowledge and will to keep fighting and eradicate, once and for all, gender-based violence.