The downfall of Podemos and the patriotic saviors
9784
post-template-default,single,single-post,postid-9784,single-format-standard,theme-bridge,bridge-core-2.2.9,woocommerce-no-js,ajax_fade,page_not_loaded,,qode_grid_1300,vss_responsive_adv,vss_width_768,footer_responsive_adv,hide_top_bar_on_mobile_header,qode-content-sidebar-responsive,columns-3,qode-product-single-tabs-on-bottom,qode-theme-ver-21.6,qode-theme-bridge,wpb-js-composer js-comp-ver-5.0.1,vc_responsive

The downfall of Podemos and the patriotic saviors 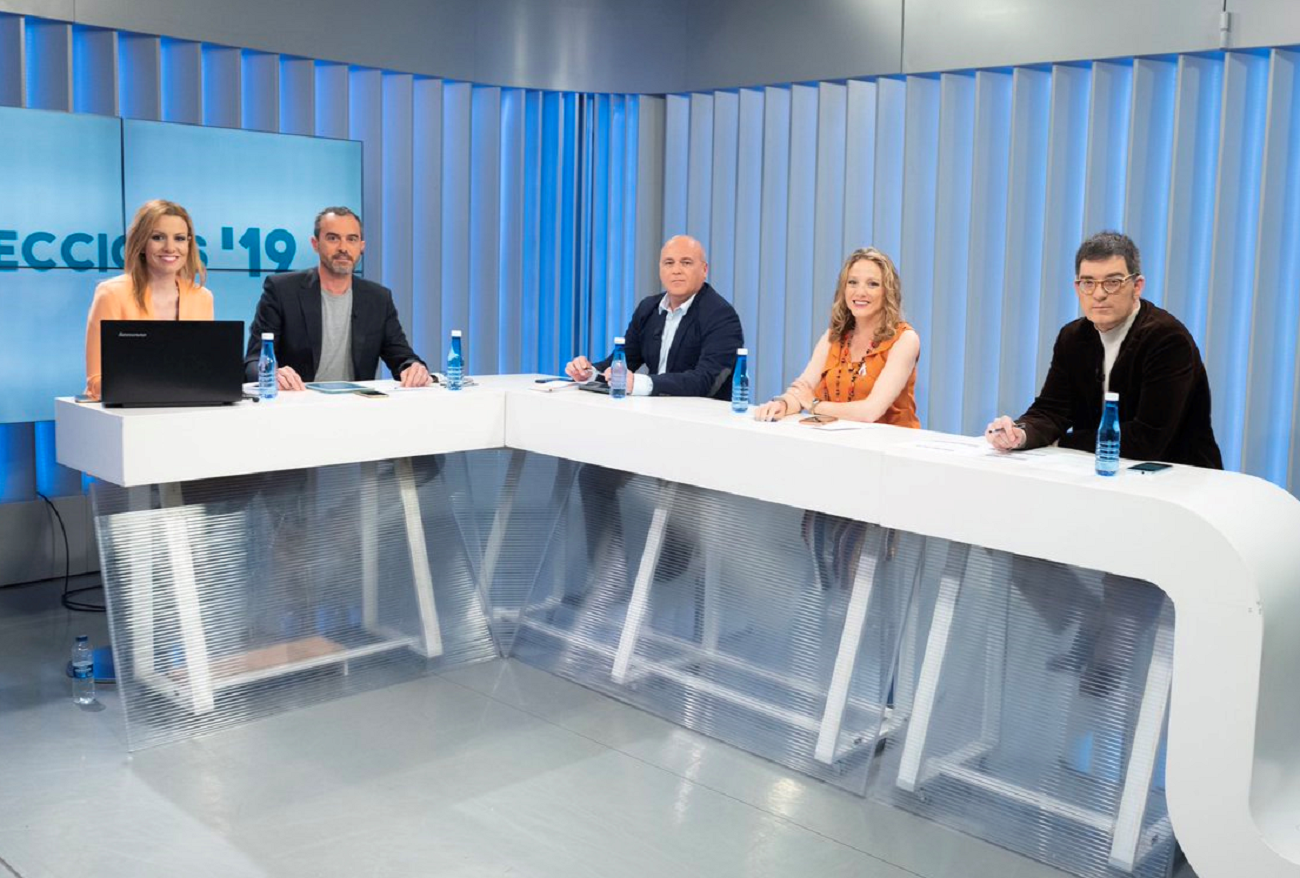 29 Aug The downfall of Podemos and the patriotic saviors

Posted at 12:18h in communication by jagf

It was an exit polls analysis and the analysts’ forecasts were being fulfilled. Neither those who came to preserve the unity of Spain ended up as saviors, nor those who intended to revolutionize the known world had any credibility among the electorate.

Vox has been considerably damaging the Popular Party by taking away their votes and, therefore, penalizing the major support of the right while the downfall of Podemos remained hidden by the debacle of the PP. However, it only resulted in one situation, it is to say, that to this day, we still don’t have a government. Neither did they fall enough, nor they have such a political influence to be boasting.

Probably, it has been the most unusual campaign in the electoral history: it is almost impossible to forecast the moves of the different parties, not that they actually knew what to do. Nevertheless, the initial forecasts have been fulfilled. Everything is unknown.