Coherence is the less appreciated virtue 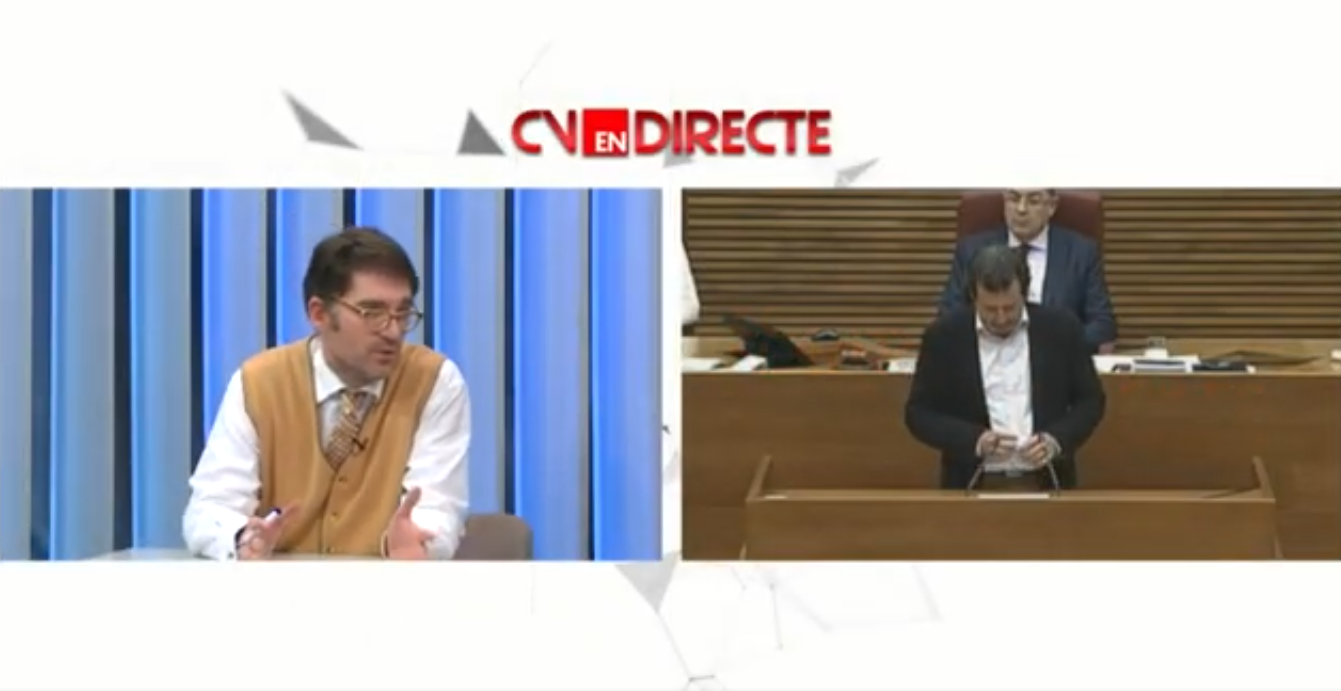 Posted at 11:00h in communication, Uncategorized by jagf

In actual politics, changing your mind as you go is more important that defending a hypothesis over time. It’s still curious how an eventually journey shift is punished, while nothing is said about being loyal to ‘when I said y I actually meant to say z’.

Being consistent about a political approach is not a fashion anymore. And it is a pity because -here there is no political escape for any party- it means overstepping the geographical limits of a province or autonomy. And the vindictive arguments are dissolved like a lump in the coffee. It doesn’t matter if it’s Dret Civil Valencià (Valencian Civil Law), the financing of the autonomous regions or the free access to the AP-7. Impossible is nothing.

Bruce Lee was right: Be water, my friend. The problem comes when it gets misinterpreted with a WC.