Alberto Corazón: A letter to my colleagues
9250
post-template-default,single,single-post,postid-9250,single-format-standard,theme-bridge,bridge-core-2.2.9,cookies-not-set,woocommerce-no-js,ajax_fade,page_not_loaded,,qode_grid_1300,vss_responsive_adv,vss_width_768,footer_responsive_adv,hide_top_bar_on_mobile_header,qode-content-sidebar-responsive,columns-3,qode-product-single-tabs-on-bottom,qode-theme-ver-21.6,qode-theme-bridge,wpb-js-composer js-comp-ver-5.0.1,vc_responsive

Alberto Corazón: A letter to my colleagues 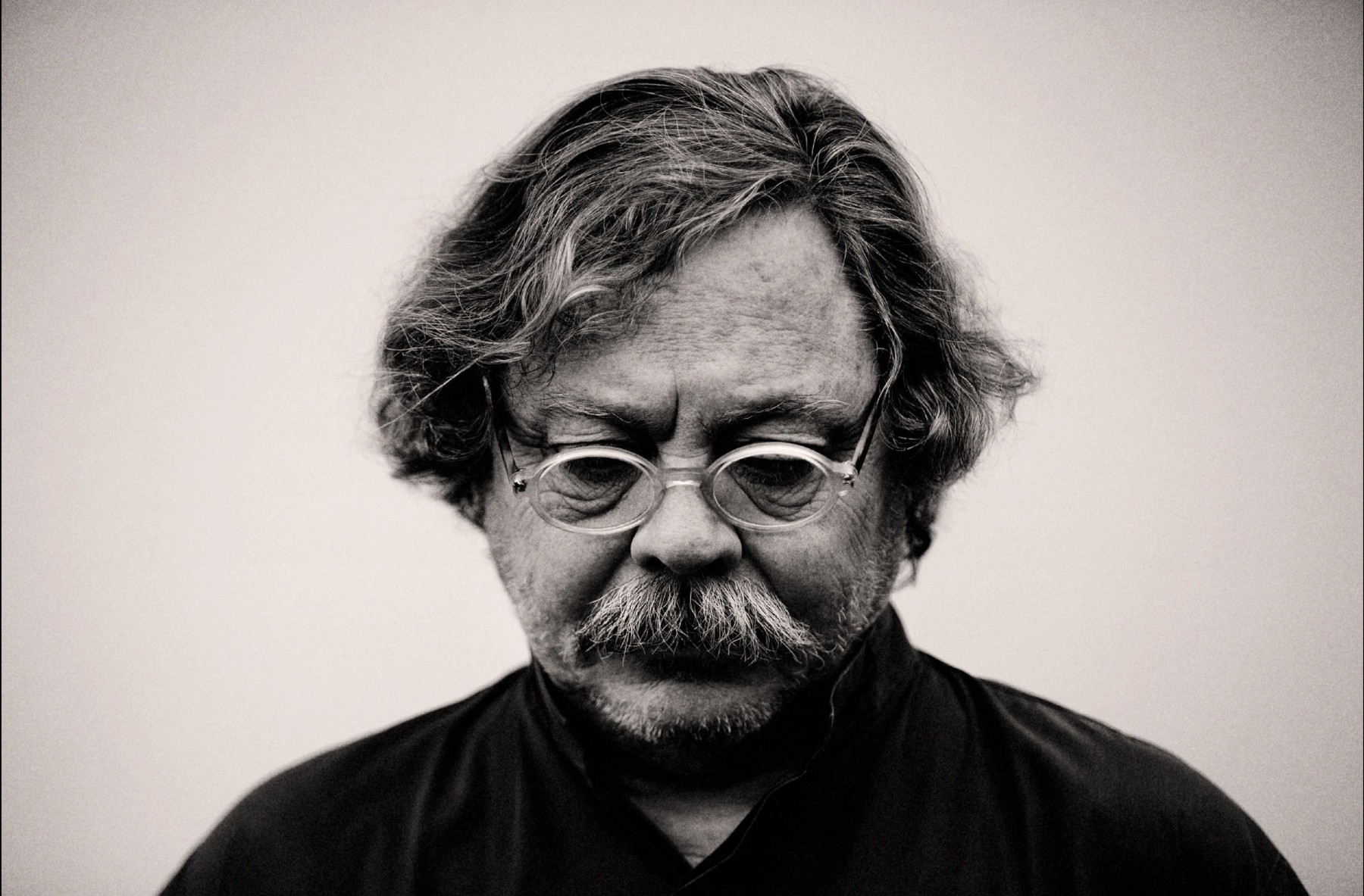 10 Feb Alberto Corazón: A letter to my colleagues

Posted at 14:27h in communication, graphic design by jagf 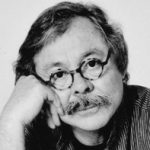 A letter to my colleagues by a seriously worried designer

And the worrying thing is that, just when we thought that design had reached a status amongst all those disciplines enriching and enlightening the way in which we relate with our surroundings, I observe with concern and with rage that the perception and understanding of what we designers do is sliding backwards to periods we thought had long been superseded. In my naivety, I believed that when we were talking about design in the 21st century, we were already talking about an intelligent exercise and that designing required knowledge. Designing was beginning to be included in university curricula and therefore had to aspire to become a discipline of knowledge. However, given my recent non-attendance at openings, presentations and cocktail receptions, I was unaware that when I expressed these concerns, I quickly found myself clearing the space around me. Until a few weeks ago, when a compassionate colleague let me in on the fact that things were heading in another direction, that I hadn’t taken on board the “paradigm shift” and that, to boot, I was in danger of becoming a kind of killjoy. To put it in other way, I had not picked up on the “good vibes”. Seemingly, the media are once again portraying our work as an aesthetic, banal and ridiculously narcissistic exercise. Modernism seems to be based on the motto that objects must be blatantly useless and graphic communication entirely illegible. And anyone not abiding by these axioms will immediately have their membership card of modernism withdrawn.

Underlying this nonsensical fallacy is the fact that being a designer requires nothing but a tautological decision: I am a designer because I say so. I have decided that I am a designer. Any person can be a designer just as he or she might be a Taoist or a numismatist. No specific ability or skill is required other than the mere wish to become one.

At this point, I can’t imagine any other way of getting at least part of our profession to recover some of our lost dignity than to divide us neatly into two “schools:” one would be the school of designers endeavouring to lend a gigantic dimension to banality; the other would be the school of those investing all their efforts into doing intelligent things. Far be it from me to try to insult anyone. I am just proposing a taxonomy reflecting as aseptic a reality as that of establishing a difference among hunters and ruminants.

It is in fact such a simple and unequivocal division that those institutions who announce competitions for logos, posters for festivals, or ideas for monuments should clearly specify which of the two design schools they are addressing. Similarly, when newspapers or journals advertise tables with kitsch legs, ceramic bibelots, feathered lamps or handbags with intermittent LEDs as design objects, the editors should be compelled to clearly highlight what school of design their creators belong to. The public could judge the value of this information and, more importantly, clients with real, intriguing problems would return to design studios. And some of us would be able to regain some peace of mind.

I pride myself on being a designer, but sometimes when I am asked what I do for a living, I find myself trying to hide it. Sometimes in a social event when, in a moment of weakness, you admit that you are a designer, the things one has to hear tend to be an attack on good manners and common sense. And I am no longer young enough nor have the guts to endure it without losing my composure. It is then when I wonder, just like Almodóvar, what have I done to deserve this? Let’s do something, my dear colleagues, before it is too late.

*In memory of his passing, today. R.I.P.