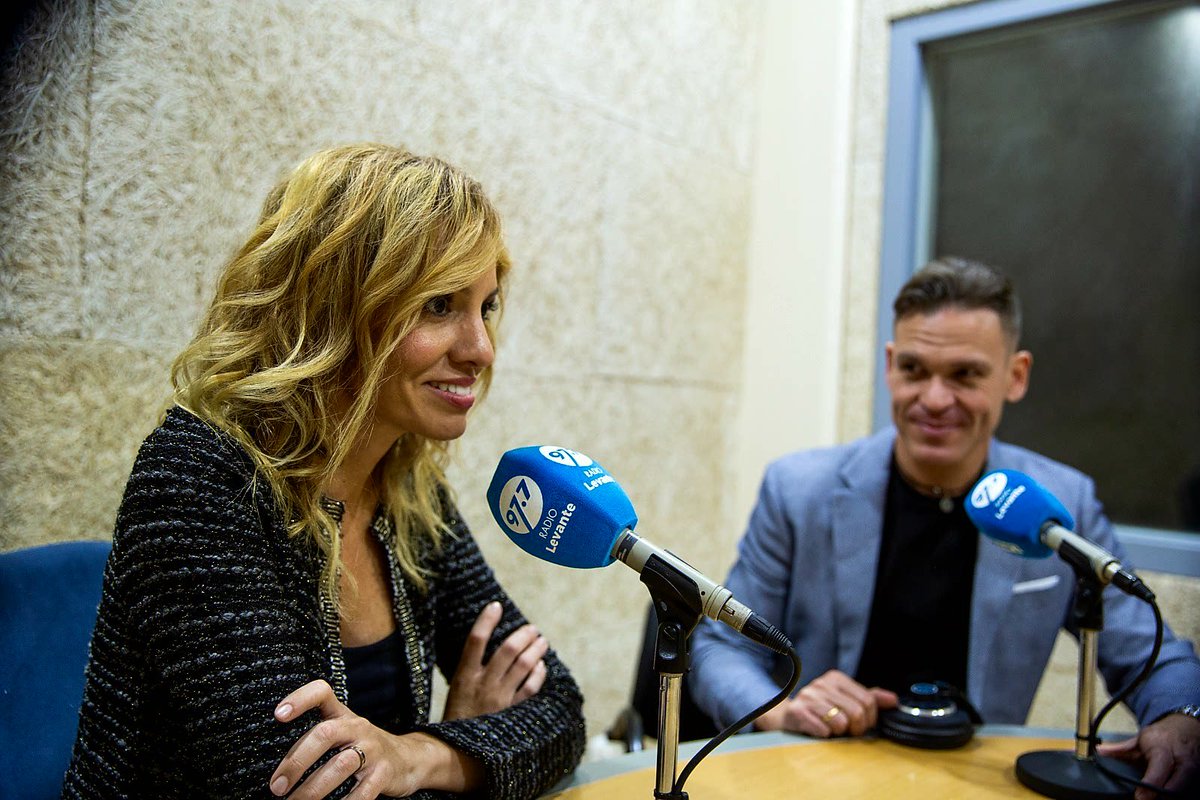 Posted at 16:13h in communication, Uncategorized by jagf

The war of symbols and messages between the organisers of the gathering in Plaza de Colón of Madrid, and the smear campaign of the National Executive to minimise its success, together with the unknowns that open the start of the trial of the leaders of the Catalan independence movement and the vote on state budgets have been the topics in today’s political chat room of the magazine Primera Página at 97.7.

Our head analyst, José Antonio Giménez has pointed out that the trial of the procés will not end in the judgements given by the Supreme Court because there is a general consensus that European justice will have the last word.

The question is whether we will talk about a putsch or a blow to the State from the own Government. And also the discourse of both parts, since the State has the power of the laws, and has to apply and enforce them in front of typified and serious acts that threaten constitutional order and the unity of the nation. The independence movement has the power of the emotions, which for the time being has proved to be able to handle with the simplicity of the argument that democrats who seek freedom for their people are persecuted.

A passionate discussion that has had the exceptional collaboration of the representative to the Consell General of Poble Democràtic, Alberto García.