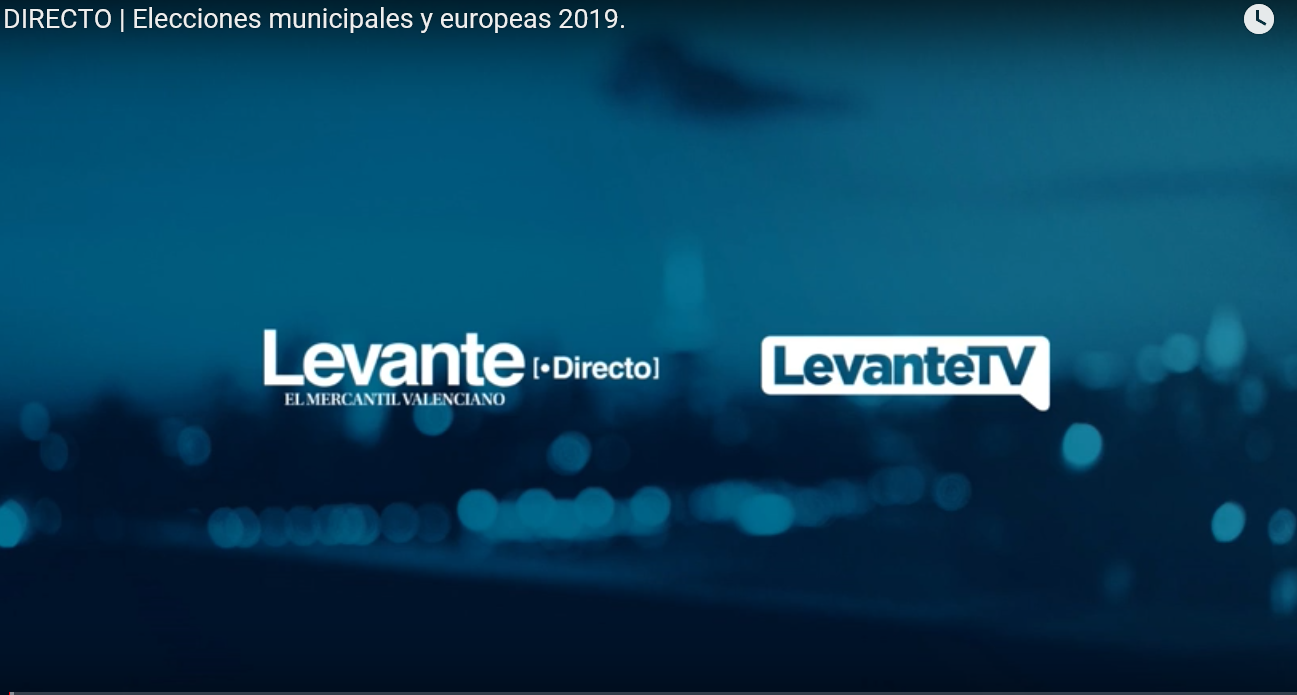 Posted at 10:23h in communication by jagf

They say time will tell. Of course, it gives to some, and it takes from others. They say the same about a stopped clock: it is right twice a day.

This time luck has been on my side. As in the Levante TV’s national elections special on the 28th of April, Joan Carles Martí gave the first hints on the formation needed by Pedro Sánchez in order to remain in La Moncloa, I reiterated. I had already done it on several occasions for Silvia Tomás’ discussion on Primera Página, when it had been stated that, if Sánchez dared governing with little more than 80 deputies, than he would surely try with 123 seats backing his position. I think, by that day, the president had already showed to have moral and discursive flexibility to do and say what was necessary in order to be invested and hold on to his seat until he would have been dismissed by the ruthless reality of the ballot box or ousted by his own party. Everything is possible in politics nowadays.

By now, two out of two electoral forecasts have been fulfilled: the orange party Compromís has won in Valencia and Sánchez decided to dive into the water with just 123 deputies while aligning with whomever, as long as it will be a socialist government.

It’s going to be an interesting summer.