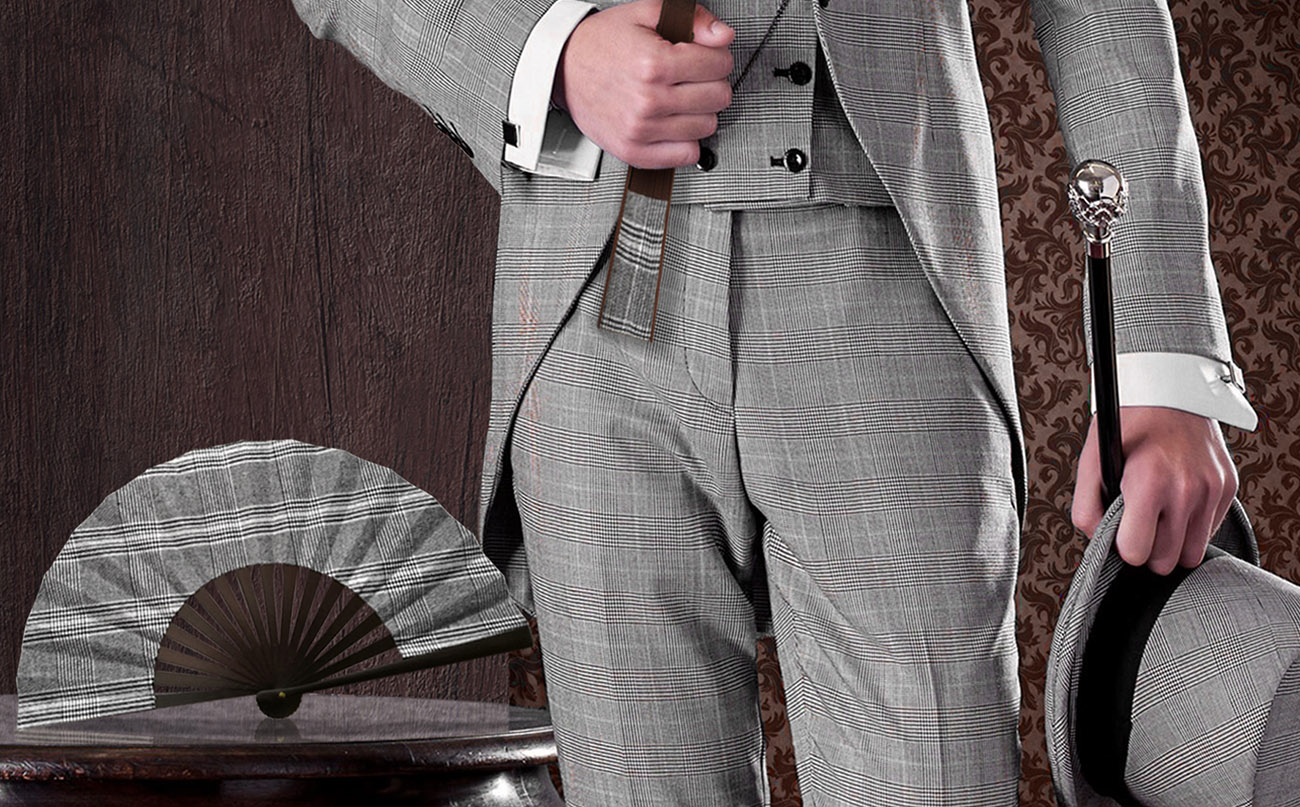 Posted at 17:01h in product design by jagf

The fan was created as a male complement and its use spread among women. Today, nobody would say that it was originally an object of prestige and singularity for gentlemen, so together with a craft company which has a great tradition in the fan as Di-Abani, we decided to recover the fan for the man of the 21st century, but understanding that it is not a neutral element or without its own personality.

We wanted it to regain all its importance, that the shirt fabrics or those associated with urban tribes would conquer the artisan supports to dress the contemporary man. In essence, they are unisex fans, but with a strong character.