A photo says a lot about you
8115
post-template-default,single,single-post,postid-8115,single-format-standard,theme-bridge,bridge-core-2.2.9,woocommerce-no-js,ajax_fade,page_not_loaded,,qode_grid_1300,vss_responsive_adv,vss_width_768,footer_responsive_adv,hide_top_bar_on_mobile_header,qode-content-sidebar-responsive,columns-3,qode-product-single-tabs-on-bottom,qode-theme-ver-21.6,qode-theme-bridge,wpb-js-composer js-comp-ver-5.0.1,vc_responsive

A photo says a lot about you 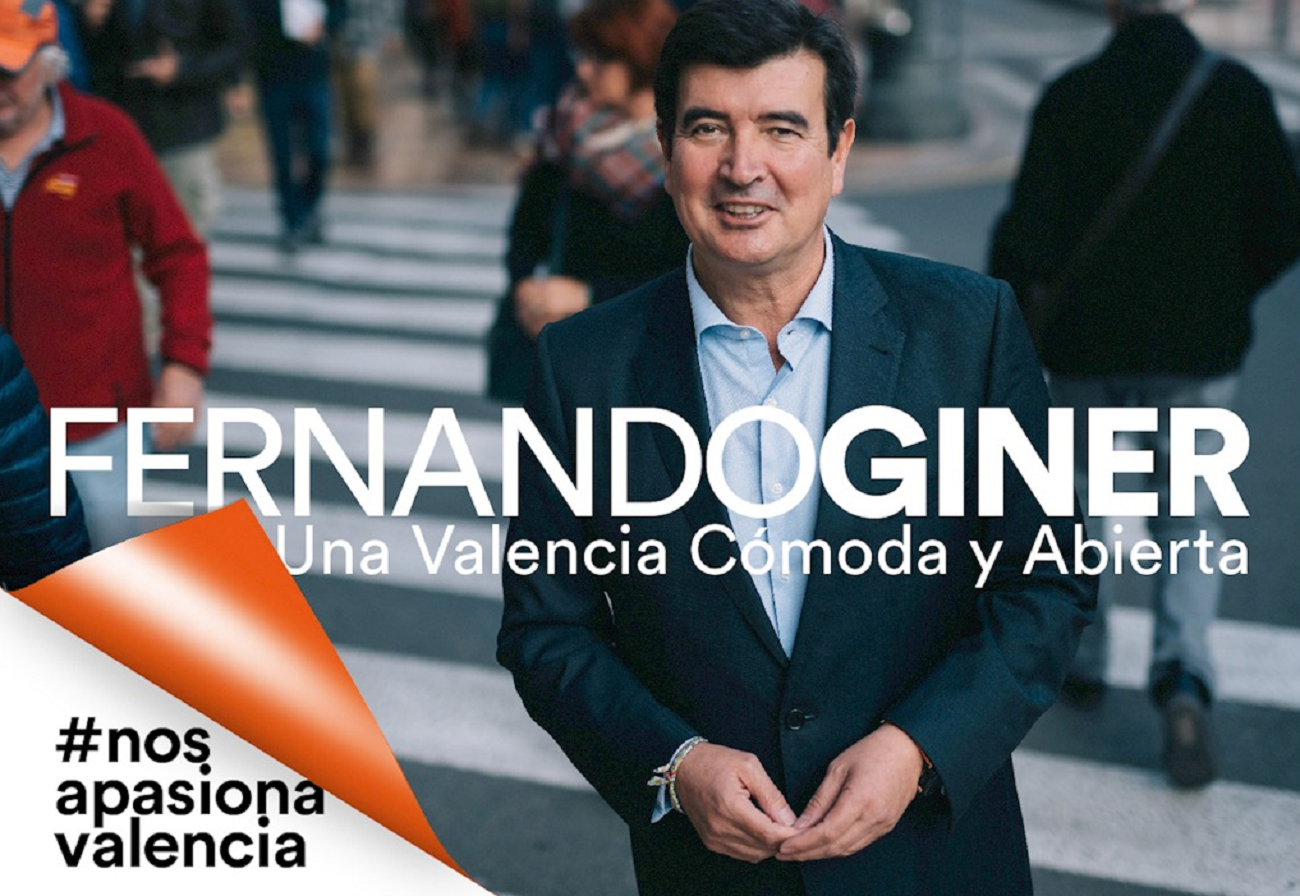 12 Mar A photo says a lot about you

Posted at 16:19h in communication, Uncategorized by jagf

Sometimes we are not aware of how important a picture is in order to develop an opinion about someone or something. The body lean, the lack of light in the eyes or the inadequate gesture could affect the main message that is intended to be conveyed. Even if you get the composition right, the moment in which that picture is used is determining for its success.

If it is a risk day-to-day, imagine what an inappropriate snapshot used in a political poster implies. We have just witnessed it this week with the announcement of Pablo Iglesias’ return to the political arena and the poster in which he is portrayed in front of a huge crown, with one raised hand and the back turned to the spectator. The message header of the poster, having a lot of intention, says: “Vuelve”. The “el” is emphasized with the transparent intention of anointing him as the party saver, now that his presence is needed. Some people will think that the excess of devotion to the leader is what is wrong, which actually is true. However, the biggest mistake was launching it in the week of International Women’s Day. Therefore, what was considered inadequate was the context, rather than the image.

A political picture thus, or a politician, should meet at least three basic rules. Firstly, to empathise with those who are going to see it, not only with their followers. Secondly, to put the candidate in the right framework, as the plain backgrounds are a thing of the past. Finally, despite we now live in an audiovisual world, the text matters, and not only at a first level of reading, nor as an iconic message.

That is why in Sanserif.es we are concerned about the whole and the situation in which the picture would be presented, not only the message to be transmitted. Sometimes the war is lost before the battle has started.